Diambi Kabatusuila was crowned as the ruler of the Bena Tshiyamba People of Bakwa Indu of Central Kasaï Region part of the ancient Luba Empire in the Democratic Republic of Congo on August 31st 2016. 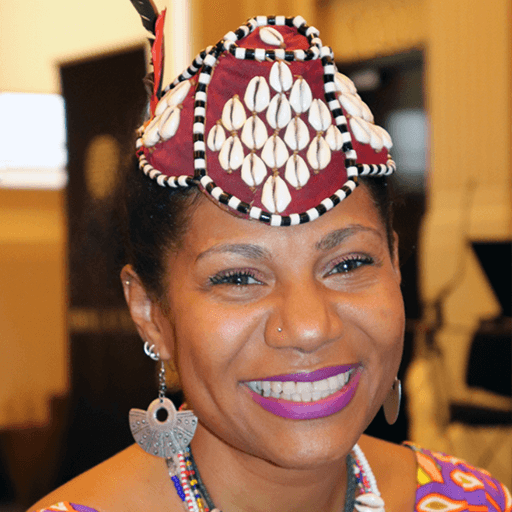 She has been enthroned by all the Bakwa Luntu Chiefs on July 15 2017 and now holds the Title of Diambi Mukalenga Mukaji Wa Nkashama Wa Bakwa Luntu (Queen of the Order of the Leopard of the Bakwa Luntu People).

She was invested and enthroned in Kinshasa by the Association of Congo Traditional and Customary Authorities on August 5th 2017. On March 3, 2019, the Queen was crowned in Salvador de Bahia, Queen Mother of the Bantu People of Brazil, including the Historical African Diaspora, which has a population of nearly one hundred million.The Queen has been awarded with the title of Grande Mãe do Povo Bantu Bazileiro by Parliament in Brazil in March 2019.

Born in Belgium to a Belgium Mother and Congolese Father who was a Diplomat. She grew up in Kinshasa in the Democratic Republic of Congo. The Queen has an extensive experience of multiculturalism not only because of her own background but also because she has traveled and lived in many different countries. She speaks several languages. Queen Diambi hold a Doctorate of Public Administration and a Doctorate of Philosophy in Humanities, a Professorship in International Law and Order, a Master of Science in Applied Psychology and a Master Of Science in Mental Health Counseling. She has worked as an infants and children Mental Health Therapist as well as a Substance Addiction Specialist.

Queen Diambi has consecrated much time mastering issues relating to trauma and how it affects identity. She is a trained EMDR therapist and holds a Degree as a Practitioner of Complementary and Alternative Medicine. Queen Diambi is also a certified Math and French Teacher, she taught French in an International Bacaloreate program in Florida. Queen Diambi also hold a Bachelor Science in Business Finance and Economics. She has worked for several years as an Economic Consultant with the Observatoire Social Européen in Brussels for the European Commission and other governmental agencies in the EU.

She has two sons and a grandson. She is Founder and Executive Director of Elikia Hope Foundation, New York USA, the Vice President of FONKABE non-profit in Kinshasa, D.R. Congo, she is the Minister of Foreign Affaires of the State of the African Diaspora of the 6th Region of Africa that is recognized by the African Union. She is the Director of Public Relations of the PanAfrican Council of Traditional and Customary Authorities and she sits as the President of the board of Directors of African Views, New York, USA. From a young age Queen Diambi has always been very interested in all matters concerning the restoration of the African Identity through the study of African history and of the cultural traditional Heritage of the continent and beyond. One of her main projects, besides the enterprise of rural development of Central Kasaï is to seek alliances to change the narrative about African People. Indeed the expressions of African cultures have been so brutally repressed and demonized during several centuries in the sole purpose of exploiting the Africans and their land that many Africans have lost the sense of self and what it means to be African today.

Africans across the globe have come accustomed to believe that they are not worthy and that the only way to better their life is to adopt and imitate all the standards of the West to regiment all aspects of their life. Since this is truly an unattainable, utopic and maladaptive enterprise, the Africans are destined to continue their downfall into poverty; that is material, mental, emotional and spiritual poverty. To help remediate that situation, Queen Diambi works on promoting the restoration of the African Identity by encouraging people to learn about their true history, and by promoting the appreciation of their African Ancestral heritage in cultures, languages, folklore and traditions, all of which place the greatest value on compassion, respect, solidarity and the primordial role of the Creator in all aspects of existence.

Queen Diambi strongly believe in promoting a culture of peace in the world. She thinks that to insure that we are creating a peaceful environment in an ever challenging global milieu, it is primordial to foster a compassionate attitude, mutual respect and a desire for understanding people who are different and who sometimes have opposing interests . Queen Diambi has taken many initiatives to create such opportunities by traveling across the globe to seek friendship and alliances between her People and diverse communities by encouraging people to go outside of their comfort zone to reach out and share about their experiences, culture, history and traditions as well as to learn about others’. In her view the will and the decision to reach out to others with an open heart to highlight similarities in fundamental needs, concerns, values and aspirations is the premise of friendship that can pave the way for peace and prosperity for all.”

To name a Few 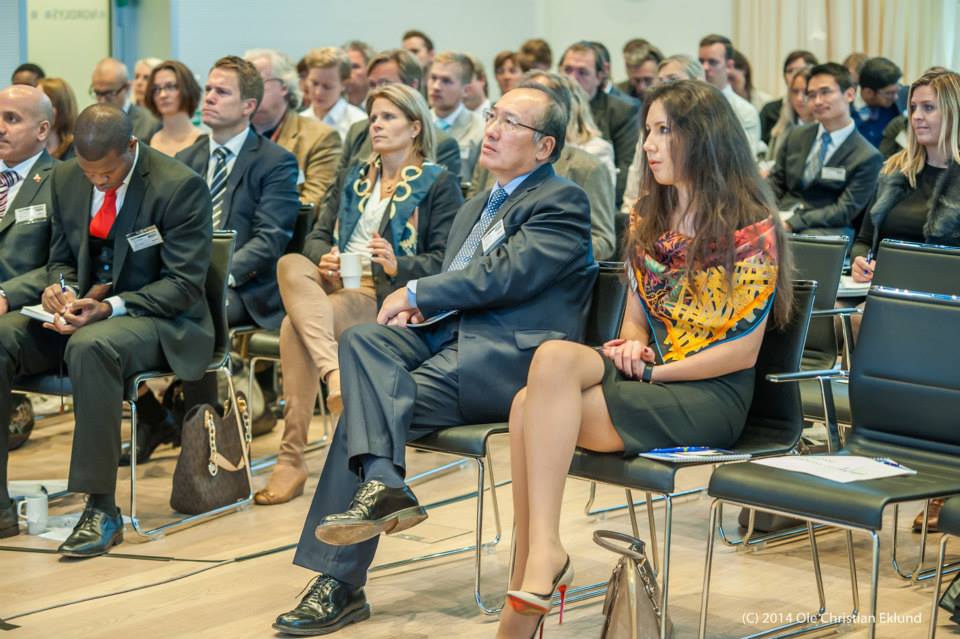 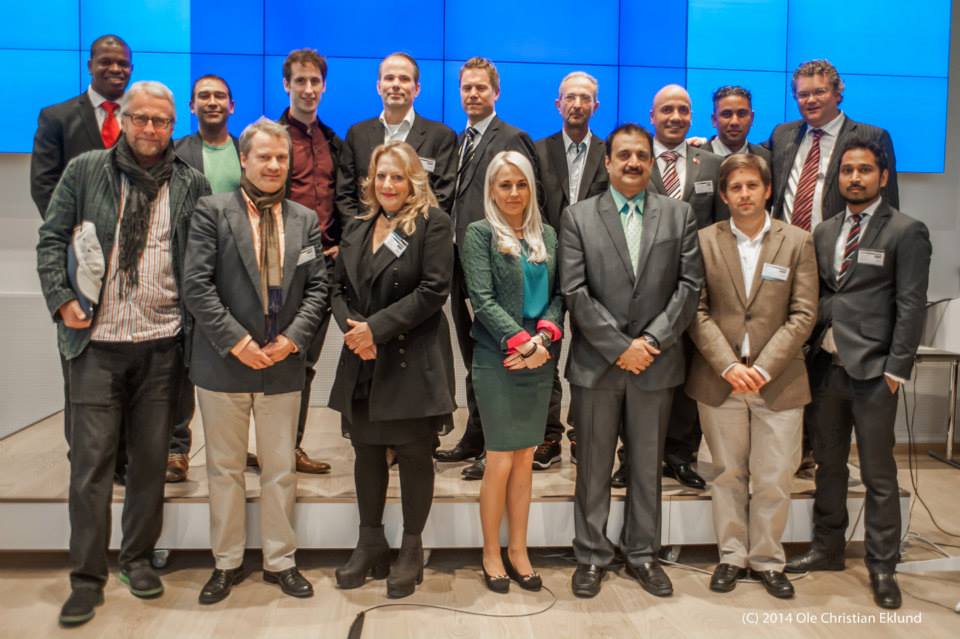 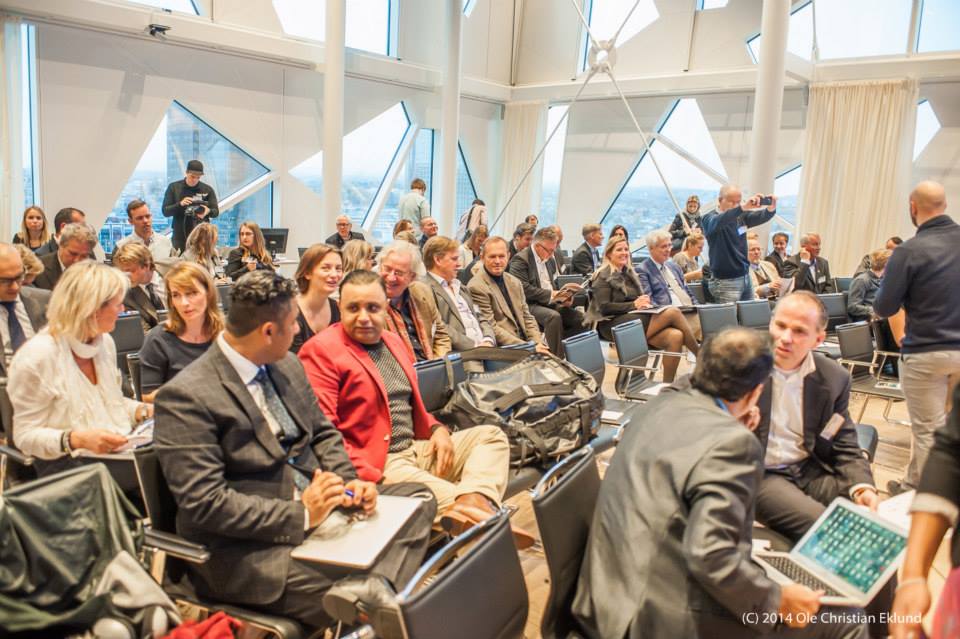 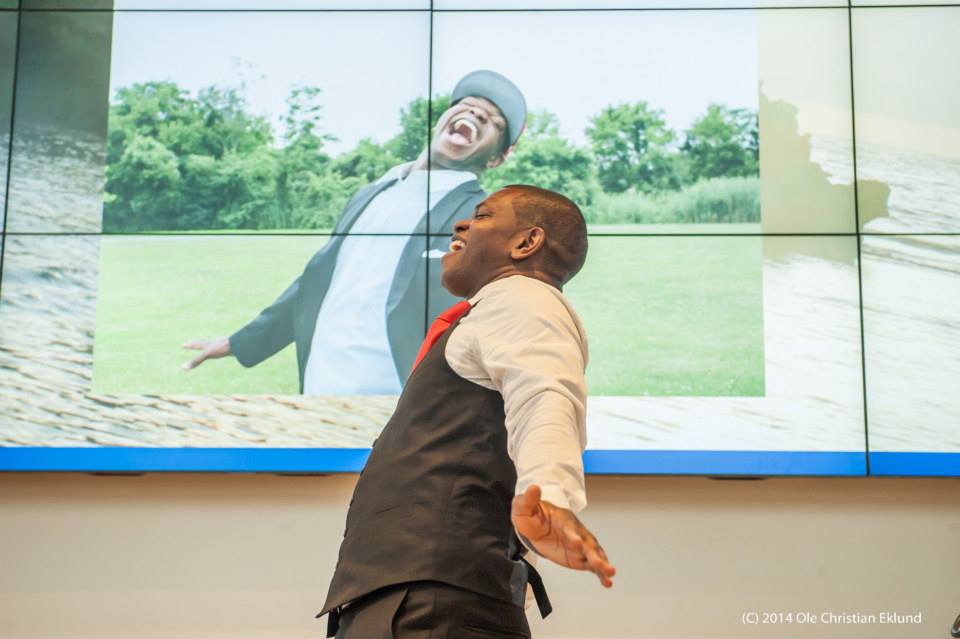